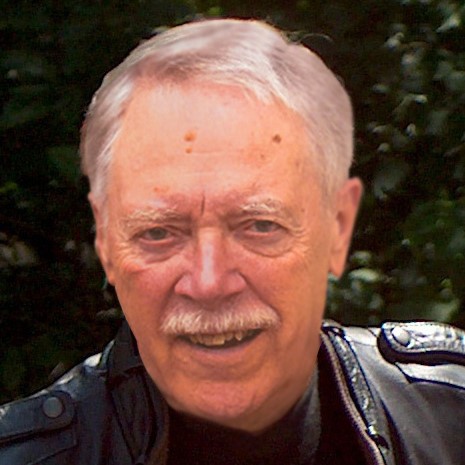 Author, columnist, teacher, lecturer, past president of three advertising agencies, William R. Park, Sr. has served as a consultant to some of America’s largest and most successful companies and introduced at conferences as one of America’s leading advertising authorities. As a nationally known and respected advertising executive for forty-two years, he has written thousands of newspaper/print ads and TV/radio scripts.

Winner of national awards in print and television, his popular ‘Ad Pulse’ monthly column appeared in Modern Retailer Magazine in the ’70s and again in Publishers’ Auxiliary in the ’90s. In addition, his articles have appeared in Editor & Publisher, The Best Times Magazine, Route 66 Magazine, Atlanta Journal, Kansas City Star, and various nationwide daily newspapers.

W.R. Park’s fifteen published novels have been read and reviewed by a host of bestselling authors comparing his work to some of the most talented suspense-thriller writers.

W.R. Park is a Member of International Thrillers Writers, Inc.