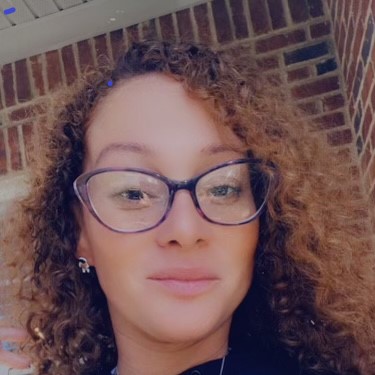 Priscilla was introduced to astrology when she was about 7-8 years old by her mother who would watch the Spanish news channel that had a segment that showed each sign and its daily predications. The late Walter Mercado, a Puerto Rican astrologer and T.V personality inspired the young mind of Priscilla that opened a world into the esoteric realm. It wasn’t till Priscilla’s early 20s that she got reintroduce into astrology by taking the time to surf the internet into a rabbit hole that led her to the book of Enoch that had symbology and analogies of astrological meanings. This discovery sparked a profound moment that then led Priscilla into all the esoteric sciences and quantum teachings. Priscilla was then led to find a community online where she later met Micah Dank, and they merged together to bring forth this publication.