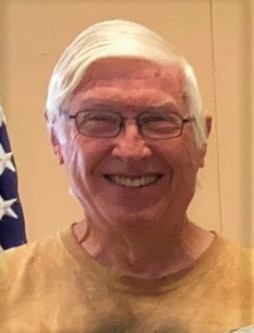 Dick Brown has always been fascinated by western history – mountain men, wagon trains, gold rushes, cattle drives, notorious outlaws, ghost towns, and transcontinental railroads; however, he has concentrated much of his recent writing on one region of the American West in particular – the Grand Canyon. He has spent decades researching the early pioneers and the Canyon’s bumpy road from unbridled backcountry to a national park. It is the venerable pioneers of the late nineteenth century, with their struggles to survive and thrive on the ragged edge of this tremendous abyss, that inspired Dick to write this historical novel. The story is based on his own exploration below the rims of the Canyon, on the Colorado River, on the twisted trails, on a mule named Hank, in the copper mines, and at the sites of primitive camps and lodges of a bygone era. During his writing career, Dick has authored and co-authored five award-winning books and has been published in numerous periodicals. He is a retired systems engineer and president of the Grand Canyon Historical Society. As a former Navy submariner, he is a regular contributor to the journal The Submarine Review. He is also past editor of the magazine Ballooning. Dick lives in the forested mountains of central New Mexico, enjoying retirement with his wife and two feral cats.